Nairobi, Kenya, January 30th 2020…  Machakos County will host the Eastern Regional finals of the Chapa Dimba Na Safaricom youth tournament. The matches will be played on 8th and 9th February at the Kenyatta Stadium.

Last season’s champions, Super Solico and St. Mary’s Ndovea were both eliminated at the grassroots, paving way for new winners to be crowned.

Black Panther from Meru, St. Daniel’s High School from Chuka, Tumaini Secondary school from Makueni and Moyale’s Biashara FC will battle it out in the boys’ semifinal

“Chapa Dimba Na Safaricom is one of the few tournaments where despite the outcome of the game, the teams walk away feeling victorious. This season, the stakes are high. Unlike the previous seasons, the team’s documentation was in order which allowed us to register a high number of teams intensifying the competition,” said Iddi Badi, Chapa Dimba Na Safaricom Eastern Region coordinator. 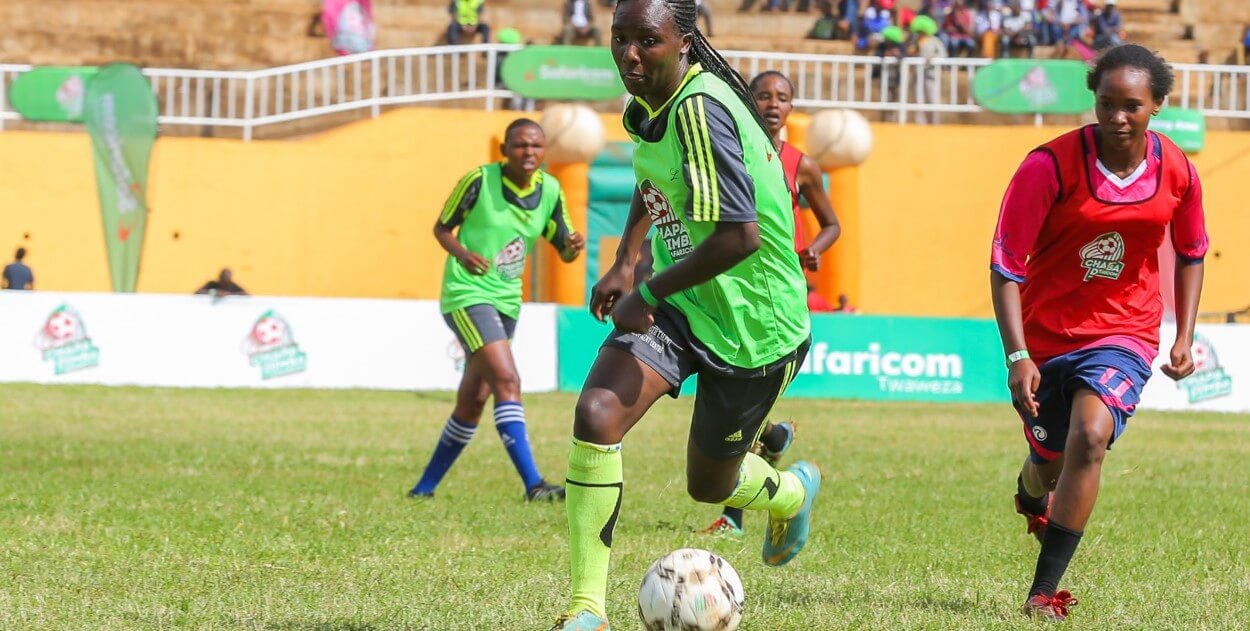 In the girl’s semis, Season one regional champions, Ngaaka Talents from Makueni will look to regain their lost glory but first they must see off some stiff competition Chuka Univerisity Starlets, Isiolo Queens and Maabuu Queens from Moyale.

Player’s life skills and mentorship clinics will be held on Friday 7th February to kick off the Regional finals before the players take to the pitch the next day.KES 200,000 is up for grabs for the victorious teams, and with that an opportunity to represent the region at the national finals set for June 2020 where KES 1 Million will be at stake. The losing finalists will pocket KES 100,000 with multiple prizes to be taken up by the finest players.

An all-star team comprising of 32 boys and girls will at the end of the regional finals be selected to attend a 10-day training camp in Spain where they will play against top Spanish La Liga Football Academies. 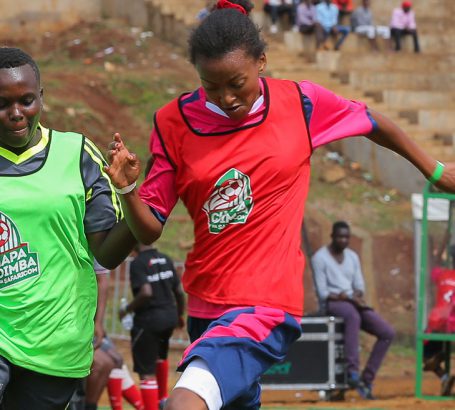