After a goalless first half, Berlin FC opened the scoresheet in the 67th minute through Noor Osman with Abdalla Marro adding a second in the 88th minute to retain the title for the Garissa–based team. Last season, the two teams met in a tightly contested final where Berlin FC narrowly won via a penalty shootout.

“We have been training hard in preparation for this tournament rectifying the past mistakes we made in the National Finals and this time we promise to put up a better performance to enable us come home with the main cup. I have also been crowned the most valuable player and I would like to thank my coach and my team as it was a collective effort that earned me this title,” Said Abdalla Marro, Top Scorer, Berlin FC player.

In the regional semi-finals, Berlin FC beat Al Mumtaz from Modogashe 4:0 and Al Ansar from Wajir beat Admiral from Mandera 5:4 in post-match penalties to book a slot in the regional finals.

The winning team walked away with KES 200,000 in cash and will represent the region at the national finals set for June 2020 at Bomu Stadium, Mombasa. The runners-up, Al Ansar did not walk away empty handed as they received KES 100,000 with players taking home a host of individual prizes. 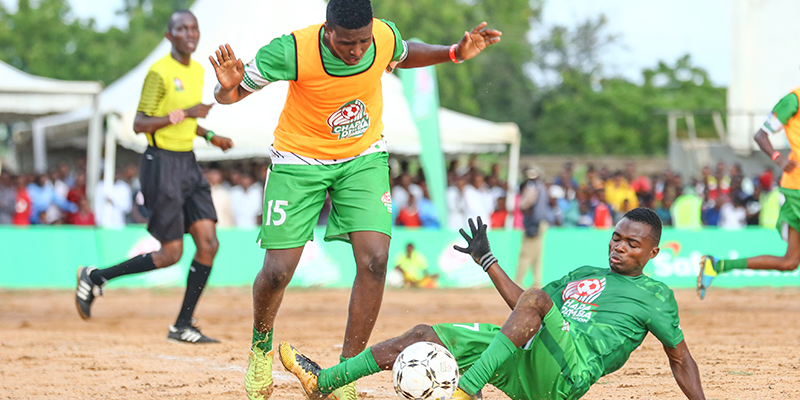 Chapa Dimba na Safaricom aims to develop grassroots football and providing a platform where gifted players will have an opportunity to be scouted and play for the National team as well as the top tier local and international teams.

Once all regional finals are played, an all-Star team comprising of 16 girls and 16 boys will be selected to attend a 10-day training camp in Spain. The teams will play friendly matches against top Spanish La Liga Football Academies after which the players will rejoin their teams for the National finals where KES 1 M is at stake for the winner. 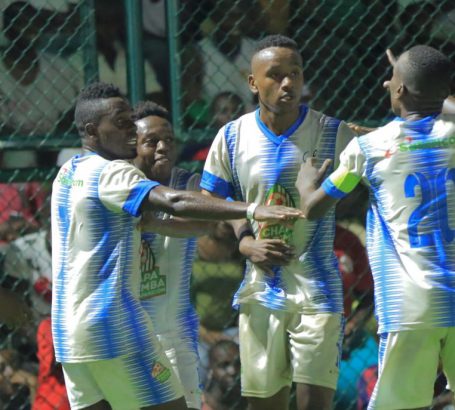