Nairobi, Kenya, January 16th 2020… Central will this weekend know which teams will represent them at the Chapa Dimba Na Safaricom national finals. With reigning champions Euronuts exiting the tournament in the group stages, the region will crown a new champion in the boys’ category. Defending girls’ champions Falling Waters from Laikipia (formerly Barcelona FC) will get a chance to win back to back regional titles.

“The hardest bit about being at the top is remaining there. We do not take it lightly that we managed to become Season two Central region winners and our goal is to successfully defend the title. I have prepared the girls well enough in readiness for the tournament and I expect nothing but a win and I’m looking forward to some of them securing a spot to attend the training camp in Spain,” said Emman Gullit, Coach, Falling Waters FC.

In the first boys’ semifinals, Ulinzi Youth from Laikipia will play Kiamatugu boys from Kirinyaga as JYSA from Thika take on Irigiro from Maragua in the other semifinal.

Falling Waters will play Karima Queens from Nyeri in the first girls’ semifinal while last season’s losing finalists, Limuru Starlets will take on Achiever’s Queens from Thika in the second semifinal.

The winners will then face off on Sunday with all games set to be played at the Nanyuki stadium.

During last year’s regional final, Barcelona FC beat season one regional champions, Limuru Starlets 2-1 and at the national finals they were eliminated by eventual winners Kitale Queens from Rift Valley at the semifinals stage.

The winning team in both the boys’ and girls’ categories will walk away with KES 200,000 each and an opportunity to represent the region at the national finals joining North Eastern’s Berlin FC from Garissa, Coast region’s Yanga FC from Malindi and Kwale Ladies where KES 1,000,000 will be up for grabs.

The runners up will not walk away empty-handed as they will take home KES100,000 with a host of individual prizes up for grabs for the best performing players.

Two coaching and scouting clinics conducted by certified La Liga coaches have this season been included in the tournament with the first one done in Mombasa and the next set for 22nd -23rd February in Nairobi. 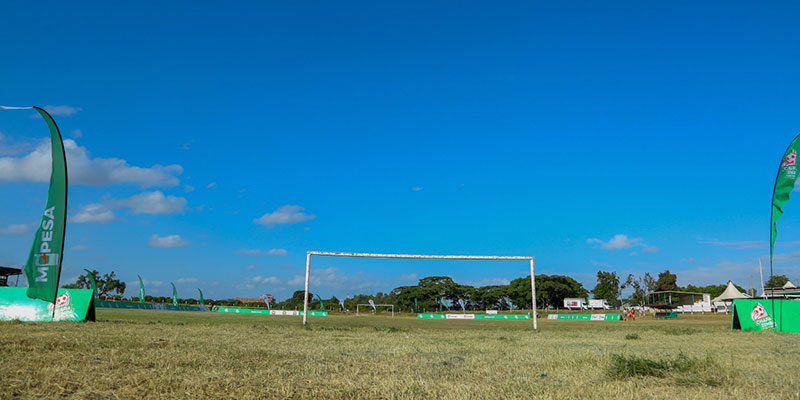 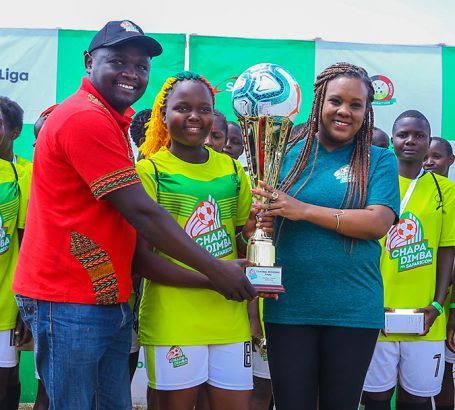